What Are Smart Cities? The rising Land Trend In Pakistan 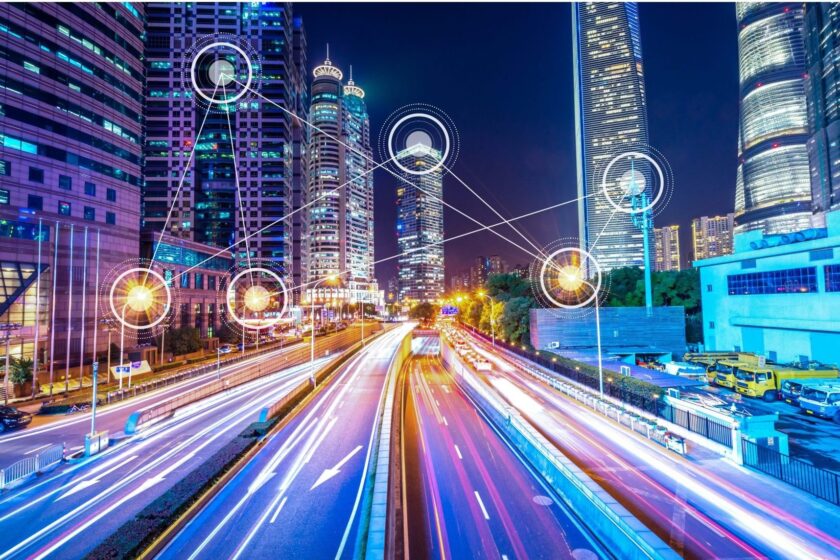 The government of Pakistan is planning to develop “smart cities in Pakistan” in the country and has allocated $1 billion for the project. The initiative is part of the China-Pakistan Economic Corridor CPEC and is aimed at developing infrastructure in Pakistan’s major cities.

Despite all these challenges, Pakistan is slowly but surely moving forward and there are some signs that things are improving. One area where this is particularly evident is in the development of smart cities.

What are smart cities?

Simply, a smart city is an urban area that uses technology to improve the quality of life of its citizens. This can include everything from better traffic management and improved public transport to more efficient waste management and better healthcare.

The concept of smart cities is still relatively new, but it’s one that is gaining a lot of traction around the world. And Pakistan is no exception. There are a number of Pakistani cities that are working on becoming smart cities.

One of the most ambitious projects is the development of a smart city in Islamabad, the capital of Pakistan. The project is being led by the Islamabad Capital Territory Administration and the Chinese government. When complete, the smart city will cover an area of around 8,000 acres and will be home to around 1.5 million people.

The project is still in its early stages, but if successful, it could be a real game-changer for Pakistan. Not only would it be a showcase for Pakistani architecture and engineering, but it would also be a major boost for the economy.

What are the benefits of smart cities?

There are many benefits of smart cities, both for the citizens who live in them and for the businesses that operate in them.

Some of the most important benefits include:

Improved quality of life: One of the main goals of smart city projects is to improve the quality of life of citizens. This can be achieved in a number of ways, such as by reducing traffic congestion, increasing access to green spaces, and improving public safety.

What challenges does Pakistan face in developing smart cities?

Pakistan faces a number of challenges in developing smart cities. These include:

Economic problems: Pakistan also has a number of economic problems, such as high levels of poverty and unemployment. These problems make it difficult to fund smart city projects.

Despite these challenges, Pakistan is making progress in developing smart cities. And if successful, these projects could be a real game-changer for the country.

What Does Smart City Mean?

A smart city is an urban area that uses technology to improve the quality of life of its citizens. There are many different ways a city can become smart, a city might use sensors to monitor traffic and then use that data to improve its traffic flow. Or a city might use solar panels and other forms of renewable energy to reduce its carbon footprint.

Features of a Smart City

Pakistan is a country on the rise. With a population of over 200 million people and a rapidly growing economy, the country is quickly becoming an attractive destination for businesses and investors.

One of the most recent trends to emerge in Pakistan is the concept of smart cities.

Smart cities are urban areas that use technology and data to improve the efficiency of city services and the quality of life for residents. From transportation and infrastructure to healthcare and education, smart city initiatives are designed to make life better for those who live and work in cities.

Pakistan is already home to a number of smart city projects. In Lahore, the government is working on a smart traffic management system that uses sensors and artificial intelligence to monitor traffic flow and reduce congestion. In Karachi, a smart card system is being used to improve public transportation. And in Islamabad, a smart grid project is underway to improve the city’s electricity supply.

These are just a few examples of the many smart city projects underway in Pakistan. the country continues to grow, we can expect to see even more initiatives aimed at making Pakistani cities more livable efficient, and sustainable.